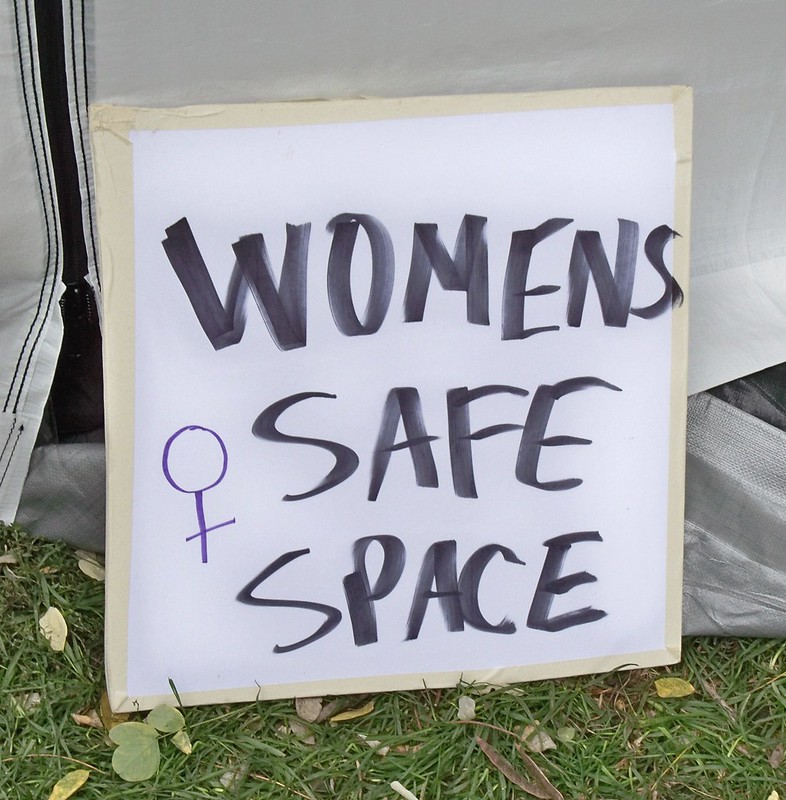 The Golden Line, a coalition of nonprofit advocacy organisations, has called relevant stakeholders within the Ghanaian mining sector to address the gender inequality in the sector.

A statement issued by the coalition said, ‘[E]ven though the world and Ghana, in particular, ha[ve] made significant progress towards gender equality and women’s empowerment under the Sustainable Development Goal (SDG 5), women and girls continu[e] to suffer discrimination in every part of Ghana, particularly in the mining sector and therefore [we] urg[e] industry players to put in place measures to address such inequalities’.

The coalition noted that Ghana is the largest producer of gold in Africa and women play a significant role in artisanal and small-scale mining, contributing up to half a million or 50 percent of the total workforce in the mines. However, women in the sector continue to face numerous challenges, including low pay, severe health risks, gender-based violence, cultural and gender-based discrimination among others.

The Golden Line called on government to fast-track the passage of the Affirmative Action Bill into law to facilitate efforts to achieve gender equality and to strengthen the leadership position of women, enabling them contribute their quota towards the economic development of the country. It also called on the Ministry of Lands and Natural Resources to institute a policy that will ensure at least 30 percent of mining concessions going to women.