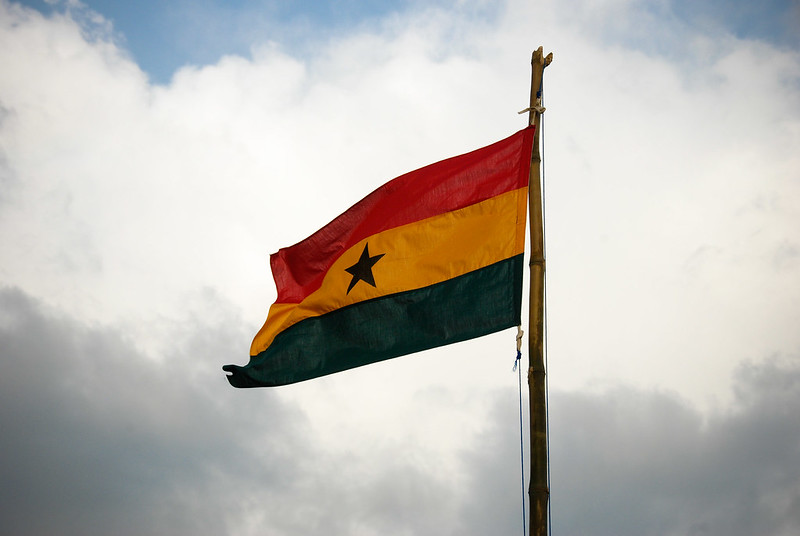 The Civil Society Organisations Cluster on Decentralisation and Citizen Participation is urging the government of Ghana to pass the Affirmative Action Bill (AAB) into law. The group noted that discussions around the AAB were initiated in 2006 and since then it has long been settled that such a law is needed to fill the gaps created by gender imbalances in Ghana’s political, economic and social spaces, yet the bill has not been passed.

Although the bill has been listed along with other bills on the Agenda of Parliament, it has never been laid. The Co-Convener of the CSO Cluster on Decentralisation and Citizen Participation, Efua Edith Chidi, said in her statement during a peaceful walk to raise awareness on the issue, ‘His Excellency, Nana Addo Dankwa Akufo-Addo is the African Union Gender Champion and co-chair [for] the Sustainable Development Goals, which demand [that] state parties [achieve] gender parity in representation in public and political life by 2030. [He] should see to the passage of the Affirmative Action Bill into an act before he ends his tenure in office’.

Efua Edith Chidi reminded the president to deliver on the assurances he gave that the AAB will be passed in the first year of his four-year mandate. She noted that the absence of the act has weakened the implementation of all gender equality policies thereby perpetuating gender inequalities in Ghana’s political, social and economic processes. She maintained that if the bill is passed it will create an environment that is gender-inclusive and gender-responsive.