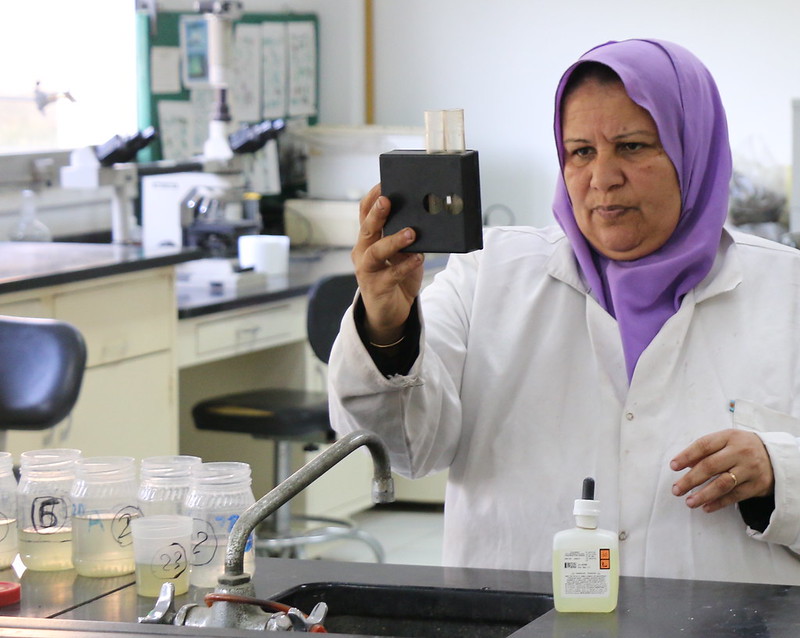 The European and Developing Countries Clinical Trials Partnership (EDCTP) Prizes recognise outstanding individuals and research teams from Africa and Europe who have made significant achievements in their research field. Additionally, the awardees will have made major contributions to strengthening clinical research capacity in Africa and supporting South-South and North-South networking.