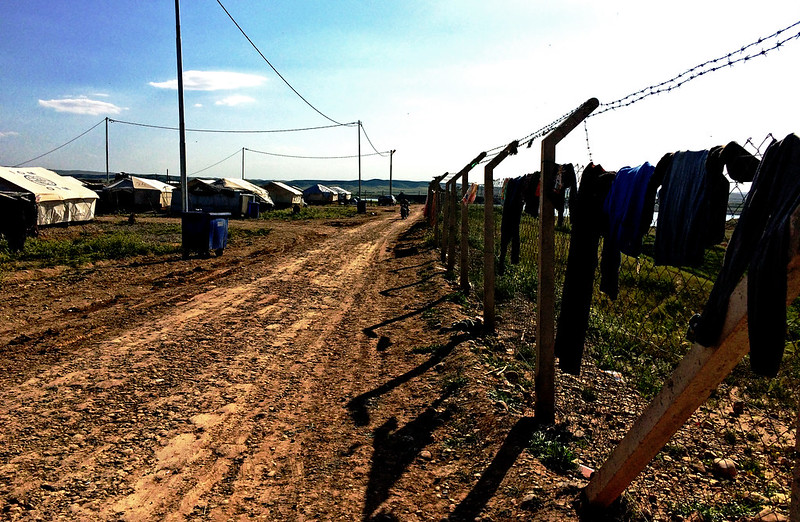 With the violence rocking Burkina Faso, there has been an alarming increase in the number of internally displaced persons (IDPs). According to the United Nations Office for the Coordination of Humanitarian Affairs (OCHA), it is estimated that from 47,000 IDPs in December 2018, the number has risen to over 765,000 in February 2020. This situation has made Doctors without Borders/Médecins Sans Frontières (MSF) launch several emergency projects to address the most urgent needs of the displaced.

The MSF Head of Mission in Burkina Faso, Hassan Maiyaki, said, ‘Displacement increases the vulnerability of the population, and there is a heightened risk of epidemics. When our teams arrive on the ground, they assess the medical needs, as well as any other needs that could have a direct impact on health. In Barsalogho, for example, people didn’t have sufficient access to clean water. That’s the reason why, for seven weeks, we provided up to 4,225 cubic meters of water per day [more than a million gallons] before another humanitarian organisation was able to take over th[at] activity in September’.

According to figures released in February 2020, it is estimated that 65,000 displaced persons are now living in Barsalogho. The MSF team has also set up two health centres to ensure the availability of primary healthcare in Barsalogho and Foube. Maiyaki further noted that ‘[T]he humanitarian situation in Burkina Faso has rapidly deteriorated, with increasing numbers of attacks on civilians. [I]n such a volatile context, most medical staff have fled. At least one hundred health centres have closed and over a hundred more are now operating at minimum capacity. Insecurity has made it particularly hard for people living in remote areas to access health services in towns, as well as for humanitarian organisations to reach people in need’.

MSF has sought to alert the international community to the deteriorating humanitarian situation in Burkina Faso, especially in those areas that are inaccessible to humanitarian workers. OCHA estimates that 2.2 million people are in dire need of assistance in the country.