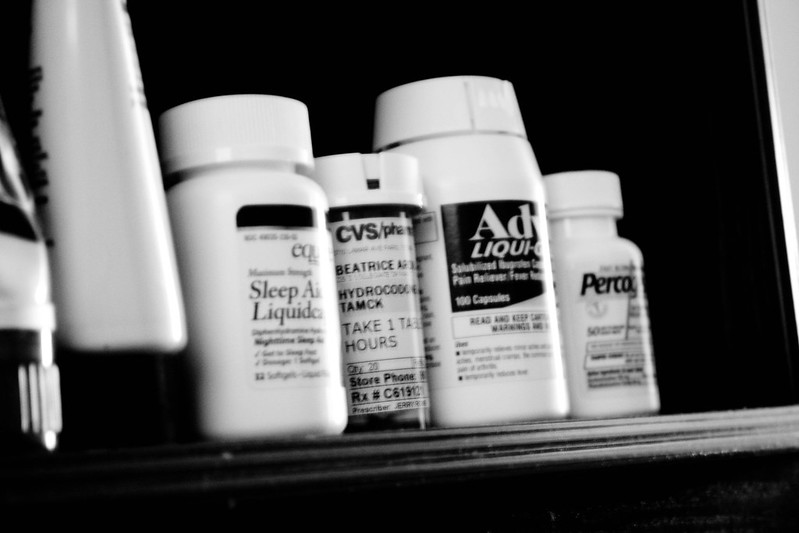 African leaders came together in Lome, the capital city of Togo, in a summit organised by the Brazzaville Foundation to address the problem of fake drugs on the continent. Fake drugs have led to the death of many and have also led to others being deformed.

The president of Togo, Faure Gnassingbe, the president of Senegal, Macky Sall, the president of Uganda, Yoweri Museveni, representatives of the heads of Ghana, Congo, Niger and The Gambia as well as the former president of Malawi, Joyce Banda, alongside global public health partners were present at the summit. The high-level participation indicates the commitment of African countries to collaborate and coordinate efforts against the trafficking of substandard and fake medicines, under an agreement designed by the Brazzaville Foundation called the Lome Initiative .

The Lome Initiative is expected to lead to new legislation criminalising the trafficking and sale of fake drugs across the continent. A 10-year minimum jail term for those convicted of trafficking and selling fake drugs is being mooted. In addition to the introduction of mechanisms to ensure the strict application of any new legislation, the Lome Initiative will be a platform for calling African countries to sign the MEDICRIME Convention and the Palermo Convention against transnational organised crime.

All the heads of state represented at the summit signed the declaration of the Lome Initiative framework agreement. In her remarks, Banda stated that the Brazzaville Foundation, which she supports in an advisory role, has long been working on the crisis of fake drugs. She noted that the influx of fake drugs has relatively been unchallenged and the crisis caused by them relatively underreported. She expressed pleasure at the coming together of the heads of seven African states to fight fake drugs. Banda said, ‘This is a critical first step in not only ensuring access to safe and effective medicine for all their citizens but more significantly it will mean saving lives of men, women and children who would otherwise needlessly die at the hands of heartless criminals who facilitate importation of fake medicine [into the continent]’.