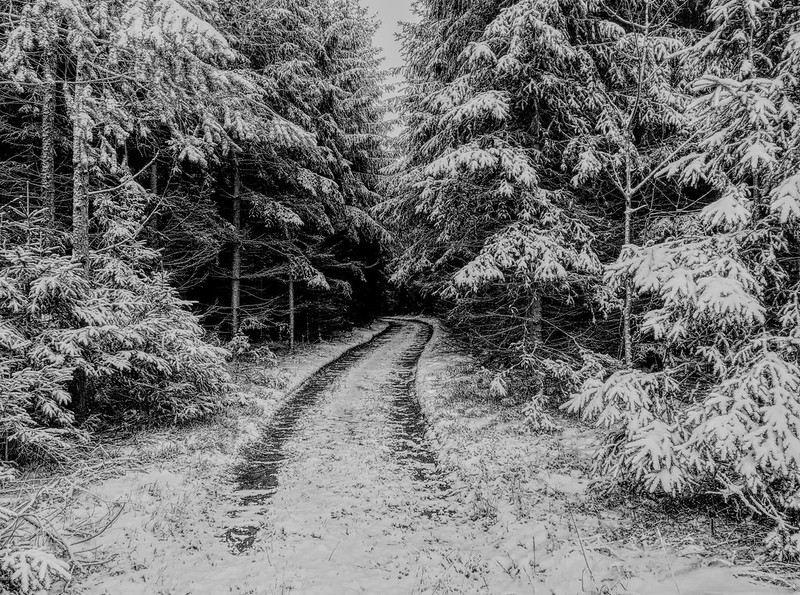 In the last decade, African economies have experienced climate change challenges that impede the progress towards achieving the Sustainable Development Goals (SDGs). This has made the European Union announce a donation of  €1 million to the African Adaptation Initiative (AAI), to address the impact of climate change and the threats to economic and development gains in Africa.

The grant, which will be implemented by the United Nations Development Programme (UNDP), will look to expand the knowledge base of improved and effective climate change adaptation initiatives in African countries. The devastating effects of climate change such as severe droughts, floods, reduced agricultural yields, sea-level rise and other climate-related disasters are on the rise on the continent. The new grant will be put to use in expanding capacity to utilise climate risk information, assess and implement risk transfer mechanisms, strengthen the knowledge and capacity to develop effective climate change adaptation actions, and facilitate the formulation of a report on the state of climate adaptation in Africa. AAI partners such as the African Risk Capacity, African Development Bank, African Union Commission and the United Nations Environment Programme, amongst others, will support the activities of this project.

In a statement, the European Commissioner for Climate Action and Energy, Miguel Arias Cañete, said, ‘The EU and Africa are long-term allies in the fight against climate change. We welcome the Africa Adaptation Initiative as an Africa-owned initiative to leverage action and partnership for climate change adaptation. Our support is part of the EU’s continued effort to enhance adaptation in particularly vulnerable countries. It will further deepen our partnership, and strengthen the continent’s response to the climate change challenge for sustainable development’.

The AAI Coordinator, Ambassador Seyni Nafo, said, ‘Through Africa-led initiatives such as AAI, we have the potential to accelerate the ambition of Nationally Determined Contributions to the Paris Agreement across the continent. This will empower nations to adapt economies and societies to the new risks posed by climate change and support us in ending poverty and hunger and creating climate-resilient pathways for economic development as we enter a decade of action to reach the SDGs’.