Uganda: Many to Lose Jobs as Donor Cuts Funding 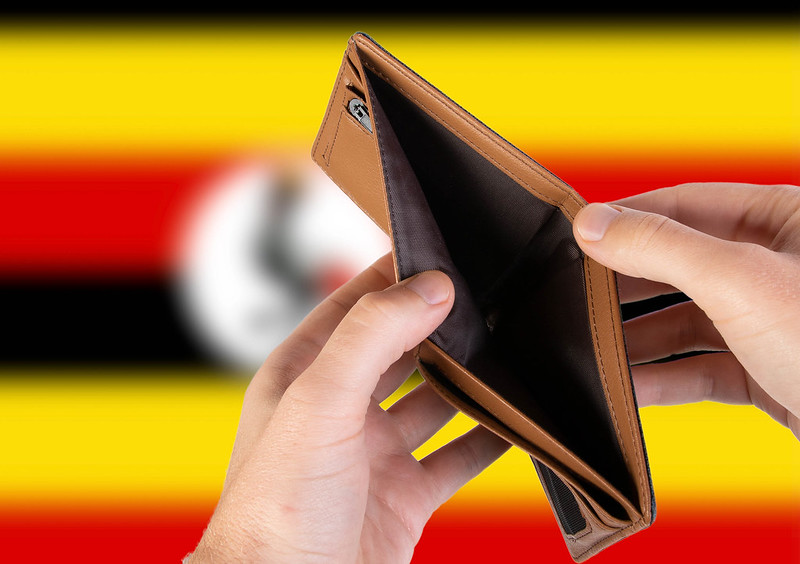 In Uganda, the Democratic Governance Facility (DGF) suspended funding and cut its budget for civil society organisations. That move has led to many CSOs struggling because where they usually get their funds from has been shut. It was discovered that the organisations who suffered the most from the turn of events are those involved in Human Rights and Good Governance work.

The step to suspend funding was taken because of a perception that some CSOs are corrupt. That made the donor order audits where any lapses were observed.  The DGF therefore tightened up so that there would be no loose ends. However, the consequence of that course of action is that many CSOs have become unable to operate at full capacity, leading to the abandonment of some of the work they do due to a lack of funds. That also leads to unemployment because there are no resources to pay staff.

The head of programmes at ActionAid, Henry Nickson Ogwal, said, ‘If the money does not come in time or does not come at all, you end up failing to meet your statutory obligations. DGF has increased scrutiny on applications they are receiving, and it is now harder, especially for small CSOs, to get funding. Out of over 1,000 CSOs that applied for funding in the first round, only 100 were successful and have running contracts’.

The Executive Director of Foundation for Human Rights Initiative, Dr Livingstone Ssewanyana, expressed concerns over the situation especially as the 2021 general elections are around the corner and the need for voter education campaigns become all the more urgent. They have only ever done such civic education work with the help of donor funds. Commenting on the staunching of funding, he said, ‘That is not good in the lead up to the election season when we need to create awareness about the rule of law and civic education’.

It has been observed that many of the CSOs still running are doing so based on short-term grants which they got, and when those run out it is quite possible that they will fold up. This has created a lot of tension in the sector. The Head of Programmes at Uganda Debt Network, Julius Mishambi Kapwepwe, said the funding challenge could kill the civil society sector in Uganda. He urged the DGF to be more strategic in processing grant applications, warning that otherwise the civil society sector would die out.

Based on statistics from the NGO forum website, CSOs are responsible for a combined 500,000 jobs in Uganda, ahead of government, which employs slightly over 300,000.