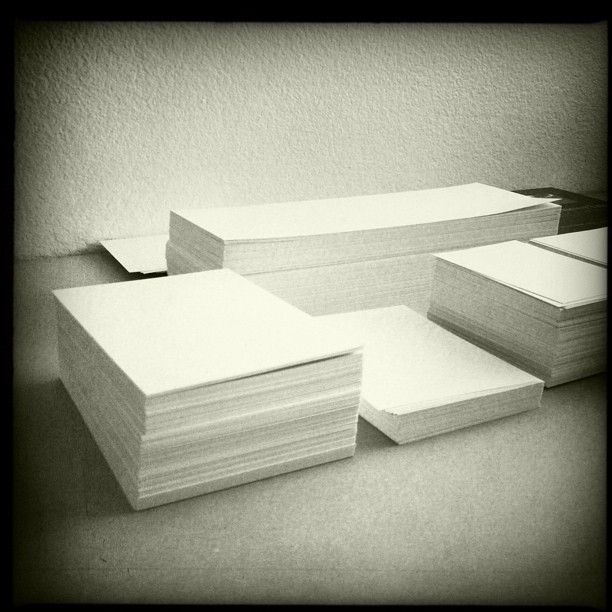 The Roodepoort branch of Child Welfare South Africa (CWSA) , a non-profit organisation, is in need of stationery and office supplies. The organisation, which relies on donations and funds gotten from the communities it serves to sustain itself, is in dire need.

The organisation helps children who are victims of neglect, abuse and abandonment to help change their lives. However, for them to make an impact in the lives of these children and remain in humanitarian work, they currently need donations.

The Head of Marketing for the CWSA, Estie le Roux, said that the main need of the organisation now is A4 paper, which will serve for writing reports and printing documents necessary for child welfare cases. It has been noted that when donations are sought, there is a misconception that it has to do with money only. Donations need to be redefined in the popular conception as broadly covering various forms of material things. The process of assisting CWSA can be initiated by sending an email to estie@childwelfaresaroodepoort.org.za.