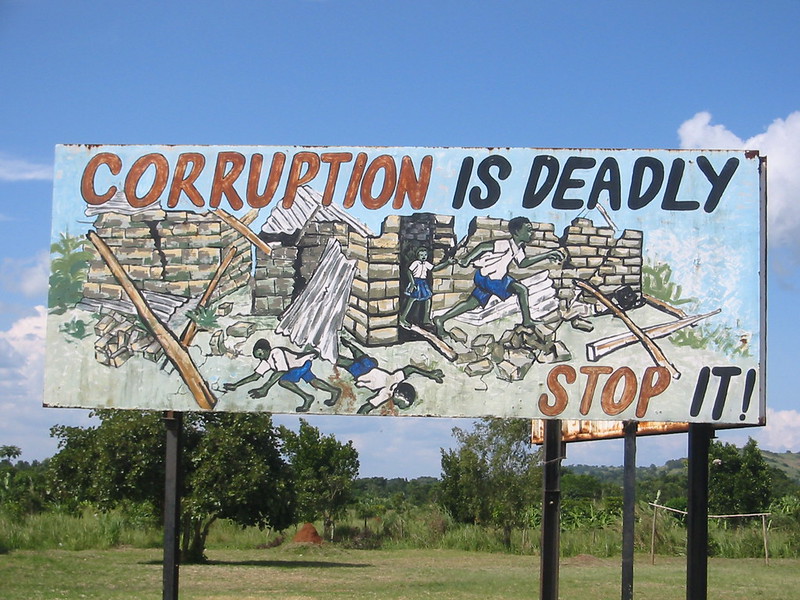 A non-governmental organisation, Centre for Ethics and Self Value Orientation (CESVO), has ranked UNIOSUN the least corrupt university in Nigeria. According to CESVO, UNIOSUN got the recognition based on its exemplary leadership in sounding the alarm on issues around corruption with its major focus on ethical education, including its numerous programmes that have helped students gain value through continuous orientation around quality education and anti-corruption.

CESVO’s Executive Director, Musa Yakubu, described CESVO as a body of secret investigators who carry out annual, independent, secret assessments of the policy and project performances of government at all levels, including a character evaluation of leaders in both public ministries, departments and agencies as well as private organisations.

The Executive Director went further to say CESVO exposes corruption and also honours those who show exemplary leadership in accordance with the highest ethical standards. CESVO also advises organisations and builds the capacity of workers towards strengthening institutional capacity for effective and efficient service delivery.

UNIOSUN was ranked first after they scored well on CESVO’s ten thematic areas of assessment and came out with a cumulative score above a benchmark of 79%. The Vice Chancellor of the institution, Professor Labode Popoola, expressed his delight at the ranking and promised that his administration would continue to uphold ethical standards and ensure transparency and accountability in the functioning of the university.