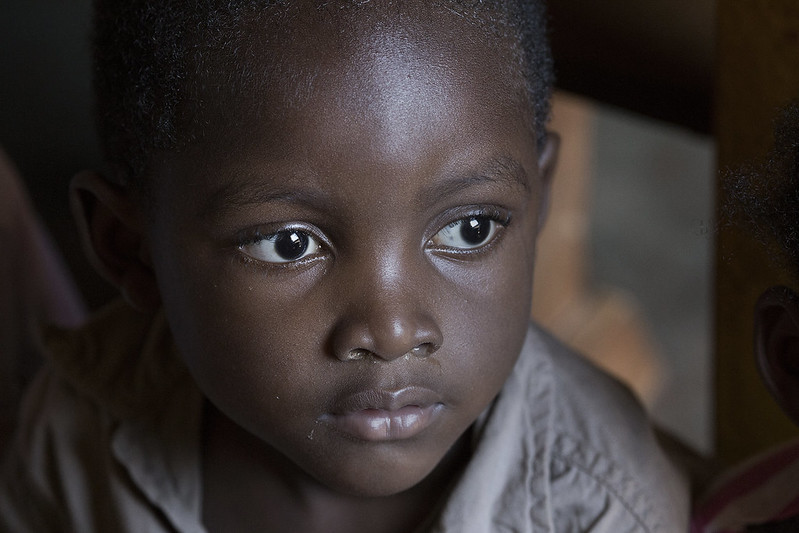 It was reported that in a refugee camp in Ogoja, Cross River State, Nigeria, girls were being trafficked after they had been advertised as labourers on Facebook. The NGOs expressed disapproval because it took Facebook several hours to act and take down the social media page of the human trafficker thereby putting the lives of the trafficker’s victims at risk.

The Chief Executive Officer of AFRUCA, Debbie Ariyo, said, ‘It is concerning that social media platforms are increasingly being used by human traffickers to facilitate the sale of human beings, with little being done to address this. Social media platforms have become the 21st century slave markets. This has to stop’.

The Executive Director of CEE-HOPE, Betty Abah, said that it appears Facebook has a discriminatory approach to addressing crimes against vulnerable children in Africa, compared to other parts of the world. She said, ‘I do not believe Facebook would have failed to act if this was happening in a European country’.

In a joint statement, the NGOs noted that this is not the first time Facebook has been accused of enabling child trafficking on its platforms. They made reference to the instance in 2018 when Facebook was severely criticised by NGOs in South Sudan and across the world for letting its site be used for the auctioning of a child bride in that country.

With the increase of human trafficking, children are the most venerable, and they need to be protected from this evil. Especially for children in Internally Displaced Persons camps, the government should make adequate provisions to ensure they are not caught in the web of human trafficking. Anyone involved in the act should be prosecuted immediately to serve as a deterrent.

The NGOs appealed to Facebook to improve its system and tie up the loose ends that lead to human trafficking activities taking place on its platform.