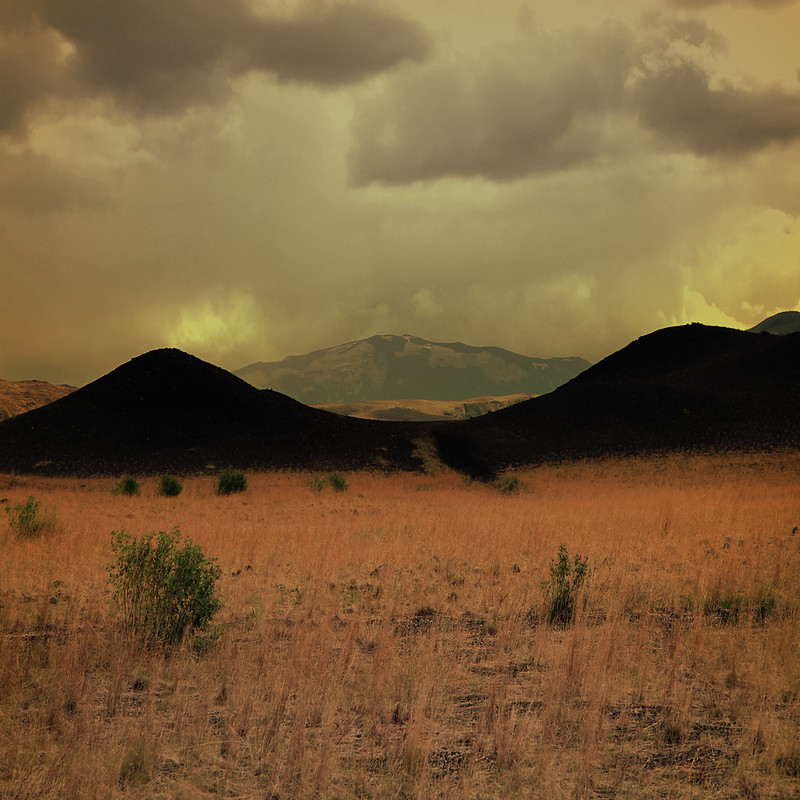 Sustainable Development Institute (SDI), a non-governmental organisation, has begun working with communities in Bomi County, Liberia, to empower them to resist the wave of land grabs in their county.

SDI began the project, ‘Protecting Communities and Forests against a Surge in Land Grabs in Bomi’,  with the aim to train 30 community monitors who would document land grabs and deforestation, seek to enforce the Land Rights Act, which recognises customary land ownership, and form a resistance that would reverse the land grabbing and deforestation trends in that county. However, SDI will now work with the Civil Society Council of Liberia, Bomi Chapter, to build a mass movement of community members acting to defend their land rights.

SDI will use TIMBY (This Is My Back Yard) – an online database that documents land grabs, deforestation and other issues relating to the environment – to help local communities understand, appreciate and know the value of their land and forest resources. SDI will use the land valuation tools of the online application to stimulate community consciousness and activism.

The main representative of SDI, James Otto, said, ‘[Our] NGO needed to respond quickly to the situation in Bomi because it undermined townspeople’s food sovereignty, livelihoods and development options and the Liberian economy. A toxic combination of land grabs by politicians, government officials, powerful elites and the international palm oil company Sime Darby Plantations, now MANCO, is happening now in all of the five major districts in the county. This situation could get worse, if nothing is done to protect customary communities, especially as the current government of Liberia is seeking to concede more land to large-scale agriculture concessions instead of investing in Liberian smallholder farmers’.