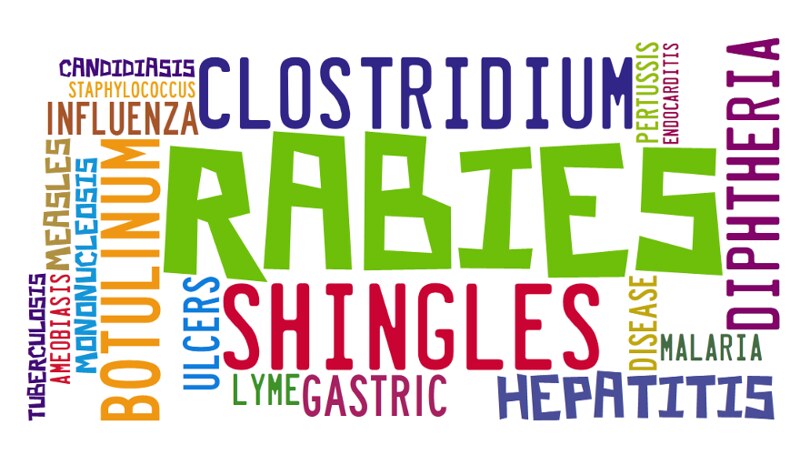 The Global Fund has made a donation of Sh42 billion to help in the fight against HIV/AIDS, tuberculosis (TB) and malaria in Kenya. The Global Fund’s grant management division head, Mark Eldon-Edington, said the money would be available from June 2021 and it will be used till 2024.

The donation is to help health practitioners in the country step up activities for preventing HIV, TB and malaria, strengthen health and community systems and ensure extra provisions are put in place to take care of vulnerable people. It will also help in tackling gender inequalities and barriers to healthcare.

The Kenyan Cabinet Secretary for Health, Sicily Kariuki, in a statement said that the amount is 17% higher than the previous allocation. The increase followed intense lobbying at the agency’s fundraising meeting in France in October last year.

Research shows that Kenya has the third-largest HIV prevalence in the world, alongside Tanzania, with 1.6 million people having the virus in 2018. The Kenya National AIDS Control Council (NACC), however, stated that the country reduced HIV/AIDS deaths from 64,000 in 2010 to 25,000 in 2018 but at a huge cost.

A public health expert, Dr Patrick Oyaro, has urged the Ministry of Health to focus on paediatric HIV, which has been left unattended to for too long. He said reducing new HIV cases would save money and maintain the human resources of an already stretched health system.