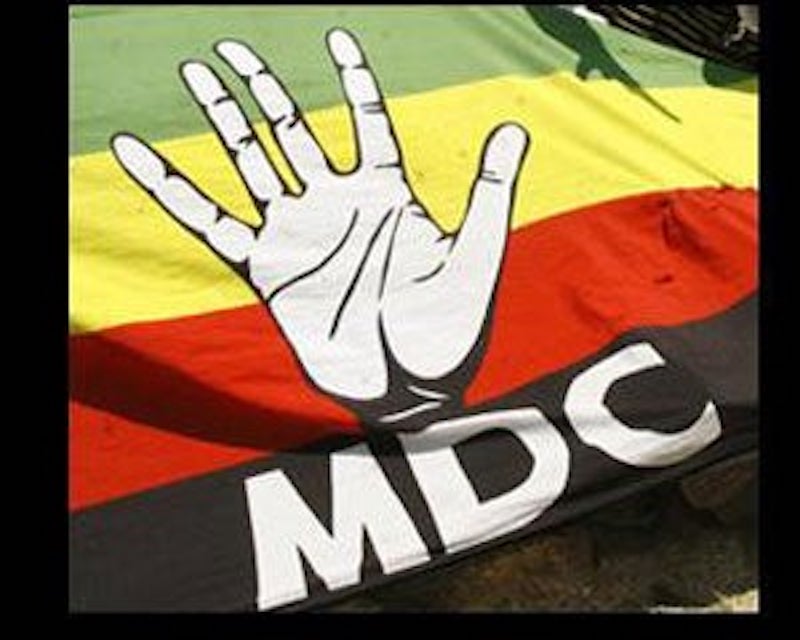 MDC-T sources said the party failed to pay packages for about 100 workers it retrenched recently countrywide while coffers to fund daily operations are running dry.

A survey by the Zimbabwe Independent indicated a number of NGOs, especially those involved in governance and political issues, faced closure due to financial constraints.

Although the exact number of the affected NGOs could not be immediately ascertained, it emerged that over 10 organisations could close down.

Most of the NGOs operating in the country are donor-funded and the financiers have withdrawn their money. This is likely to see hundreds of employees being laid off without benefits.

Sources in the NGO sector said about seven organisations were likely to close shop by the end of this month because they cannot continue operating due to serious cashflow problems.

“There is no money; donors have virtually stopped financing most of the NGOs because the Zimbabwean story is dead following Zanu PF’s election victory,” said a source. “As a result a number of these NGOs are shutting down by the end of this month or end of year. It’s a gloomy situation; what will happen to hundreds of people who were employed by these organisations?”

In an exclusive interview with the Zimbabwe Independent last month, MDC-T leader Morgan Tsvangirai confirmed that his party was facing financial problems.

The MDC-T alleges that the July 31 election was systematically rigged by President Robert Mugabe’s Zanu PF.

Most of the workers were initially unemployed youths who were seconded to the organising department to “assist with the electoral programmes”.

Apart from those who were in the organising department, a number of workers in other departments were sacked.

Tsvangirai had about 16 officers, while his Deputy Thokozani Khupe had 12. Each of the members of the standing committee had two employees – a driver and a Personal Assistant.