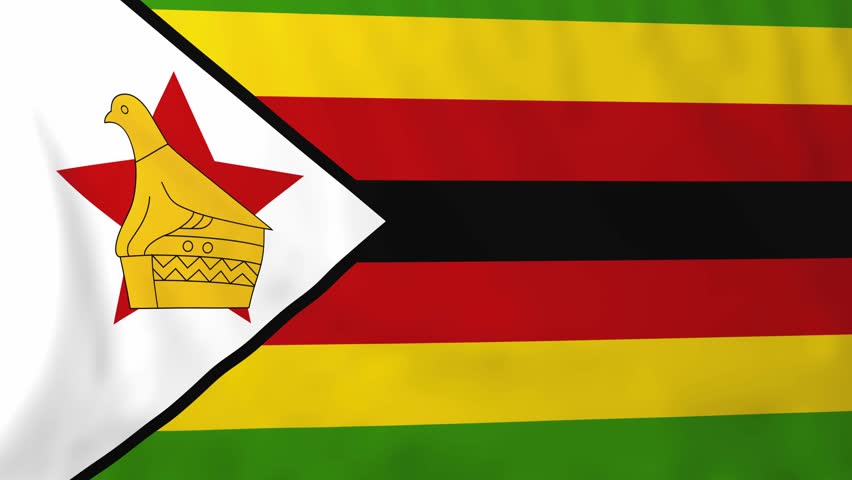 The New Provincial Affairs Minister for Matebeleland South says he will expel any humanitarian organisations that “teach or talk politics”.

Abedinico Ncube, one of the 10 ministers of state for provincial affairs in the ZANU PF cabinet, issued the threat to representatives of non-governmental organisations (NGOs) whom he had gathered at Gwanda town, the NewsDay newspaper reported.

Ncube is said to have warned NGOs on Monday that they risked being “sent back home” if they took “advantage of hungry villagers to peddle falsehoods about Zimbabwe’s political situation.”

“NGOs, your mandate is to provide food assistance to the people, politics is none of your business, leave that to us. If you deviate from your core business, the law provides that we chuck you out.

“It is not your mandate to teach or talk politics, don’t take advantage of our hungry people and if we hear you are meddling you will go home,” Ncube told the NGOs.

Ncube, a strong Mugabe ally who was also on the targeted sanctions list, “forcibly expelled” a cattle farmer and took over his ranch in 2002 when he was deputy foreign affairs minister, according to online whistleblower WikiLeaks.

Thandeko Zinti Mnkandla, an MDC-T senior official in the province and losing Gwanda North parliamentary candidate, said it was possible that Ncube’s “threats were just empty political rhetoric aimed at pleasing his masters”.

“Although Ncube is part of the ZANU PF syndicate that is capable of doing the unimaginable, in this case he knows that if he expels the NGOs from the province, he will be committing genocide by starvation.

“The government has neither the capacity nor the resources to provide people with food and needs these donors,” Mnkandla said.

Mnkandla said NGOs faced an uphill task in trying to ascertain what constitutes politics, “given that ZANU PF defines even constructive criticism as political interference.”

Matebeleland is the driest and poorest region in the country, with people in the two provinces of Mat North and Mat South surviving almost solely on food hand-outs from humanitarian organisations.

Although the government sometimes distributes grain, this is erratic and often done on political lines, with complaints that only those with ZANU PF party cards receive the food.

Earlier this year, a survey by pollster the Mass Public Opinion Institute revealed that 91% and 83% of people in the respective provinces often or “always” go without food on any given day.

Countrywide, the United Nations World Food Programme last month revealed that one in four people in the rural areas will soon need food assistance, saying this “is the highest since early 2009 when more than half the population required food support.”

The food relief agency said it had put in place a plan to start assisting up to 1.8 million of the estimated 2.2 million people facing serious hunger.

However some observers, including the Commercial Farmers’ Union president Charles Taffs, believe the number of people facing starvation and in need of food assistance is actually higher.

Over the past two decades, ZANU PF’s destructive land policies have plunged the country into a man-made agricultural crisis with very little food production in the country’s once vibrant sector.