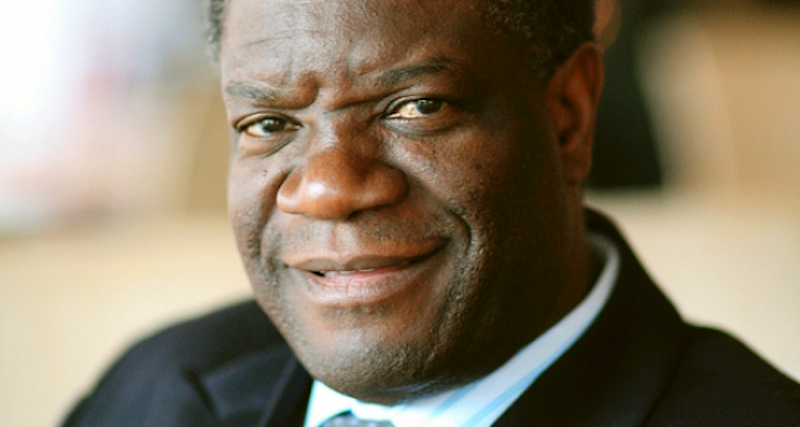 Kinshasa — “I congratulate Dr. Mukwege from the bottom of my heart. The Civil Courage Prize is the recognition of his work and of the whole staff of Panzi Hospital. More generally, it honors all those who fight heroically against sexual violence in the eastern D.R. Congo.

It sends a strong message to the Congolese people: we must stand together and put an end to these atrocious human rights violations. We must put an end to sexual terrorism” declared Mr. Kobler.

Mr. Kobler visited Panzi hospital in South-Kivu on Tuesday, 8 October, and paid tribute to the work of the clinic. “Dr. Denis Mukwege is a fighter for humanity, and we shall thank him for that. We need more people like him, pushing the world to do more, pushing us to do more for human dignity, everywhere.”

In ten years Panzi Hospital has treated nearly 40,000 women. And every day an average of ten women and men, girls and boys victim of different sexual violence arrive at Panzi Hospital.

Dr. Mukwege has been working in Panzi Hospital in Bukavu for the last 15 years.

Dr. Denis Mukwege was victim of an attempt assassination on 25th October 2012.