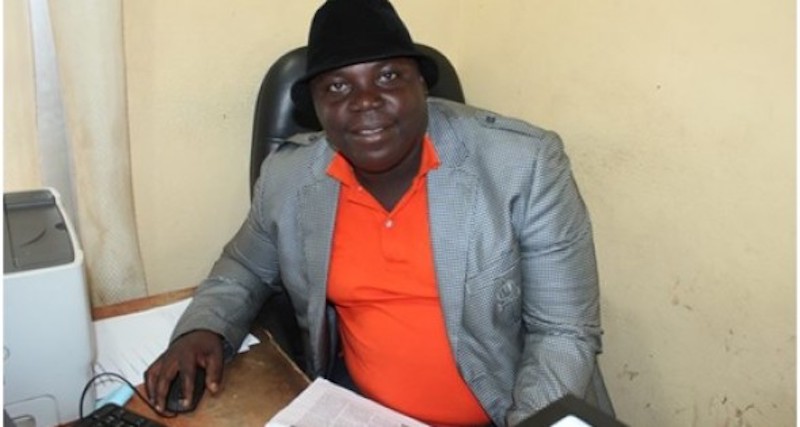 Monrovia – A civil society group called the Consortium of Rights Group in Liberia has called for a major “shakeup” to be carried out at the Liberia Anti-Corruption Commission (LACC).

“We recommend that there be a major shakeup at the LACC as its head in particular has been involved with a host of controversy during her previous jobs and the current” Kanneh said.

The call by the civil society group is based on the recent report released by the Liberia Anti-Corruption Commission (LACC) where it indicted several government officials. 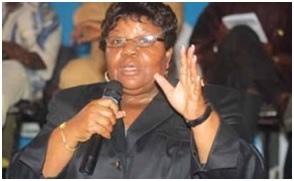 The Rights group National Chairman Amos Kanneh said,while his organization respects the fight against corruption he warned, that it must be done holistically and not in a selected fashion.

“It has since become a welcome news for the legislature not to give prosecution power to the LACC as it and its controversial chair must stop operating in a negative fashion,“said Kanneh

According to Kanneh, those indicted were not given due diligence and there is a need for such process to be revisited.

He said, the LACC  categorized those officials as people who fail to corporate in declaring and verifying their assets adding that it is a misinformation giving the media.

“The likes of FrontPage Africa online and the New Dawn reported that there were some officials who failed to cooperate in declaring their assets while the likes of Inquirer and New Democrat noted these officials failed to cooperate in verifying their assets, all quoting the LACC from its press briefing held on November 4, which shows the Commission has somehow confused things and is not definite,” Kanneh said.

Kanneh said, there is a need for an independent body to verify the assets of the five commissioners of the LACC.

“Each of the five Members on the Commission of the LACC have declared their assets, but who actually verified these assets as there is a need for an independent body to be involved with such function,” Kanneh said.

The head of the Right group said, there is need for professional training at the LACC adding that it will make their [LACC] organized and coordinated. Kanneh said, the LACC should send out a draft copy of their report to those involved before coming out in the public.