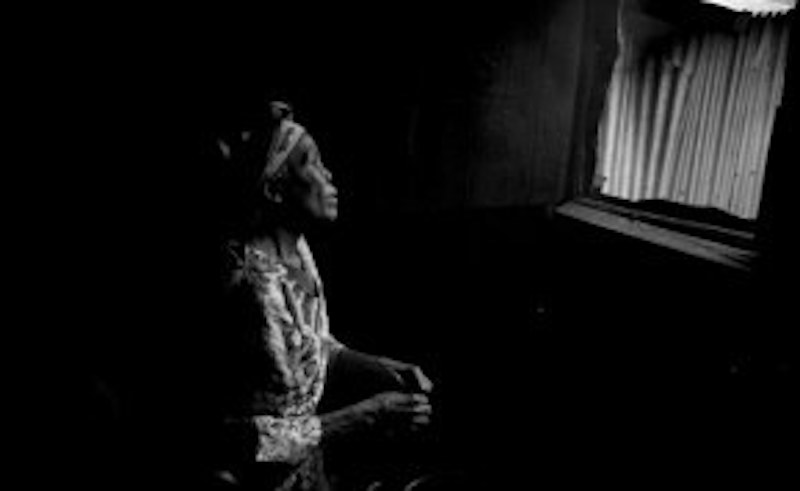 The call comes ahead of an extraordinary African Union (AU) summit which began on Wednesday October 9 which is expected to consider a proposal for a united pullout from the ICC.

“As a court of last-resort, the ICC often represents the only opportunity rape survivors have to access justice,” said the International Campaign to Stop Rape & Gender Violence in Conflict in a letter. “The ICC trials serve as powerful symbols that even those at the highest level of power will not get away with using rape as a weapon of war.” Those who signed the letter include Nobel laureate Archbishop Desmond Tutu.

“Ending gender violence in conflict must be a top priority for all AU member states,” said Nobel peace laureate Leymah Gbowee, who is also co-chair of the organization. “A decision to withdraw from the ICC will be very bad news for survivors who seek justice.”

Relations between the AU and the International Criminal Court have been strained ever since the ICC issued an arrest warrant for Sudanese President Omar Al Bashir in 2009. They have not improved despite the arrival of an African Prosecutor. Speaking at the end of an AU summit in May this year, Ethiopian Prime Minister Hailemariam Desalegn accused the ICC of conducting “some kind of racial hunt” against Africans. That summit adopted a resolution calling for the ICC to drop cases against three Kenyans including President Uhuru Kenyatta.

In September, Kenyan MPs voted for an ICC pullout, as the country’s Deputy President William Ruto went on trial there. President Kenyatta’s trial is due to start in The Hague on November 12.