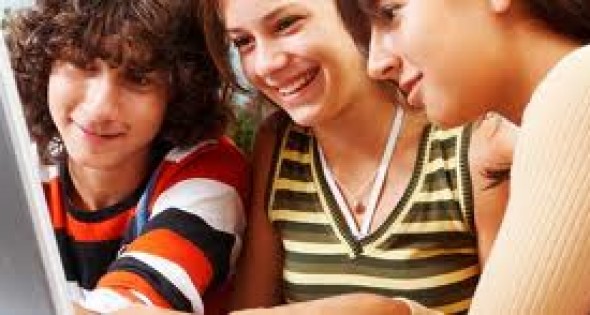 UNICEF is organizing a competition on ‘Be the brain behind the next VOY Citizens video.’ This competition is organized  to give young people the chance to help us create a powerful awareness raising video about internet safety.

UNICEF is looking for ideas – not videos themselves. The winning idea will be created into a video by UNICEF. This video will be used by UNICEF and its partners to advocate for smart and safe use of the internet among young people, and the winner’s name will be included in the video credit and in the media buzz that will be created.

For more information, visit this link