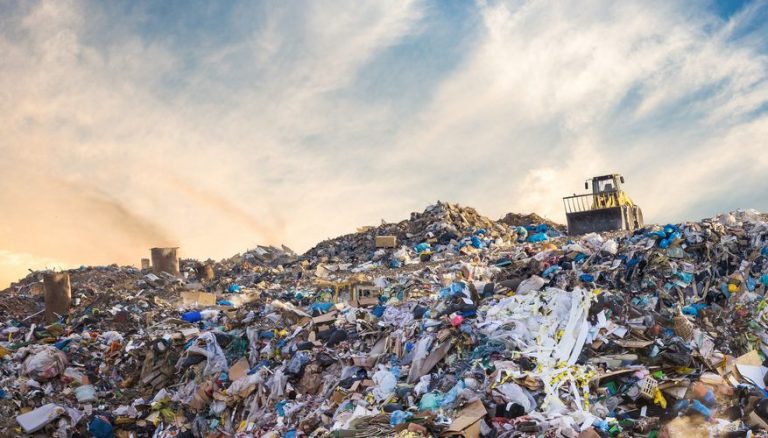 The Mary Elika foundation has expressed concern over the rising problem of environmental pollution and degradation and charged the state governments to rise to the challenge to complement the federal government’s efforts.

The Chief Executive Officer of the foundation, Mrs. Mary Manzo, told newsmen Monday April 29th in Abuja that the NGO has floated an initiative to ginger state governments into action to address the environmental challenges in their areas.

She said the organisation has instituted an award, the Nigerian Model Green State Award (NIMOGSA) whose maiden edition was in 2010 and the Miss Green and Beautiful pageant aimed at promoting best practices in management of waste and other environmental problems.

“There is no doubt that poor waste management, environmental degradation and oil pollution have remained a serious problem in the country. The issue of environmental health is still at the elementary stage in the country, more efforts and initiatives need to be pursued to bring the people to the expected level,” she said.

While saying that what the country requires is the pooling of resources and ideas by government, individuals and corporate private organisations to effectively deal with issue of environmental management, Mrs. Manzo said the Model Green State Award is a culmination of a two-year survey on environmental management carried out throughout the 36 states and the FCT.

She said the NGO has come up with other initiatives including Street Clean-up campaign where it informs people about the need to keep their neighbourhood tidy, while the NIMOGSA award is meant to spur the leaders to do more to keep the environment safe and sustainable.

She said, “the benchmarks given to the states and which was certified by the Federal Ministry of Environment include, execution of waste management projects, like dump sites, recycling infrastructure and sewage treatment, adding that apart from enactment of relevant legislation governing environmental development, the states are to be adjudged on their ability to develop clean open and green areas, drainages, erosion or ecological controls like gully erosion control and afforestation.

“14 of the 26 states so far contacted by the NGO to participate in the biennial event, have agreed that the foundation has sent its expert volunteers to the participating states to monitor and properly evaluate their performances in line with the set benchmarks.”

On the oil spill in the Niger Delta, Mrs. Manzo lamented the pollution of the environment by oil companies in the region which has almost damaged the entire ecosystem.

“The fact that these pollution go on without serious efforts to remedy them has compounded the woes of the people and challenged the Federal Government to take more proactive measures to force oil companies involved in oil production in the region to ensure that they remediate polluted areas, for the economic activities and well-being of the inhabitants.”

She also said the foundation is partnering with the Federal Ministry of Culture and Tourism to use the pageant to promote the culture of the country.